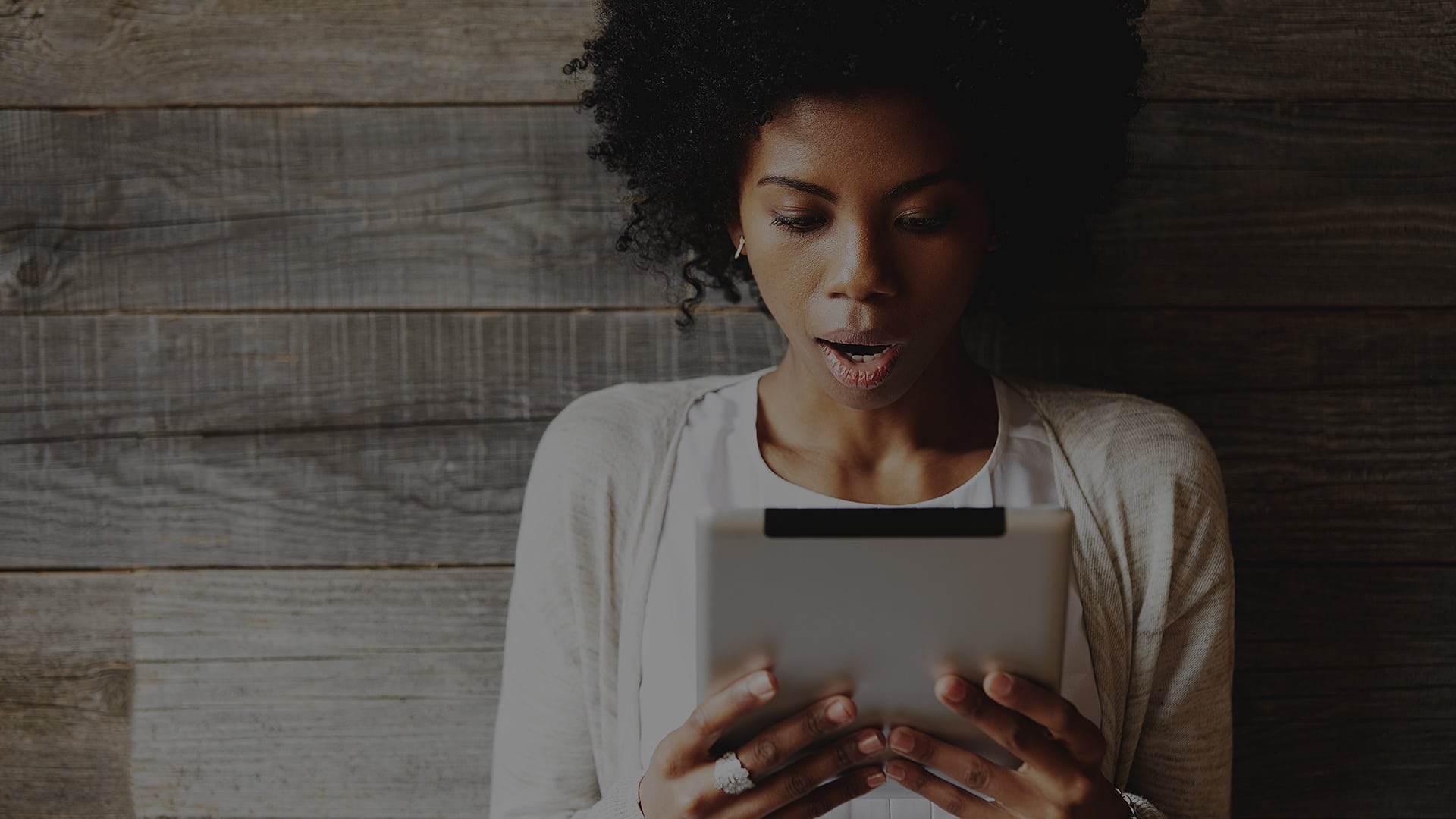 What type of learner are you?

In the process of implementing an elearning solution, it’s easy to just stick with the basic ‘reading and videos’ structure most eTraining platforms use by default. After all, it is the familiar option that has been in use for the last fifteen years. An easy peril to succumb to!

But that’s not enough. Individuals differ in how they learn and, although this idea didn’t really come into its own until the 1970s, it is now a core concept in learning and education development and a key consideration for ensuring that your elearning program is successful.

There’s a lot to read about learning styles or ‘multiple intelligences’ on Wikipedia (http://en.wikipedia.org/wiki/Learning_styles). In brief, the model used by many educators is that of the four VARK profiles: Visual, Aural, Read-write and Kinesthetic. Individuals will generally prefer one quite strongly, with another one or two preferred less strongly.

A visual learner is most inclined to learn by way of a video, graphics or flowchart, or other visual sources of information. An aural learner, on the other hand, would more likely call someone they know to be well versed in the subject and ask questions so that they can hear the information being spoken to them. This type of learner thrives in a lecture-based teaching environment. The read-write learner is the learner who goes first to the textbook and takes notes while reading.

Another way to look at learning styles is to refer to them as “intelligence.” The idea that different people have different bits of intelligence emerged in the twentieth century with the development of IQ tests. IQ tests became popular but also proved unreliable because some individuals who had undergone the test scored poorly, but clearly had aptitudes in athletics or music. In his book, “Multiple Intelligences,” Howard E. Gardner wrote: “human cognitive competence is better described as a set of abilities, talents or mental skills, which I call intelligences. All normal individuals possess each of these skills to some extent; individuals differ in the degree of skill and in the nature of the combination. I believe this theory of intelligence may be more humane and more veridical than alternative views of intelligence and that it more adequately reflects the data of human intelligent behavior.”

The advent of multiple intelligences has revolutionized education in terms of the ability of educators to reach learners on a more constructive, individual level, utilizing multiple instructional devices to reach all learners effectively, rather than just the select few who, for example, excel in logical or mathematical tasks. In any search for an online training provider, the one that recognizes the importance of multiple learning styles or intelligence has an immediate advantage.

Vantage Path, a US online training firm, wrote in their 2013 white paper, “How to Avoid eLearning Failures,” that one of the primary causes of e-learning failures is that “instructional designers forget or ignore how people learn, for they continue to use mostly e-learning models that simply do not engage. Without true engagement, the odds against course completion escalate quickly.”

To avoid the peril, an online learning interface should incorporate sound and narration for the aural learner, video, graphics and images for the visual learner, e-text for the read-write learner and interactive picks and clicks as well as hands-on exercises for the kinesthetic learner. This type of interface has the best chance of successfully training a diverse learner population.

What online training elements do you appreciate your learning style?