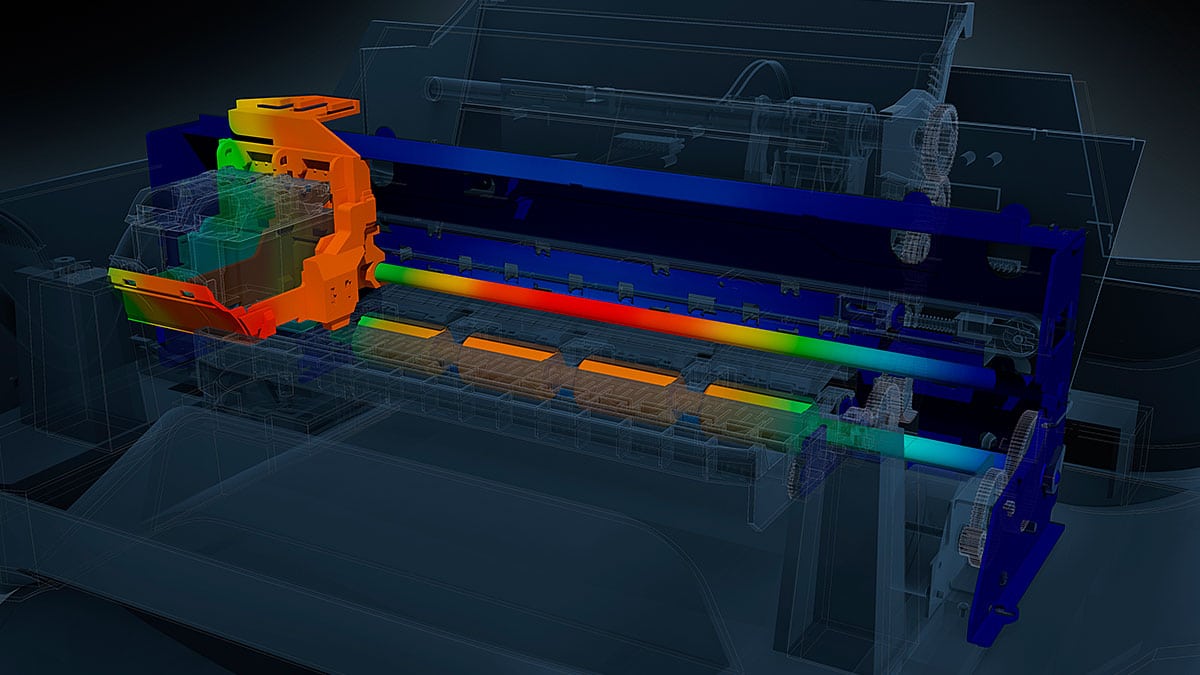 Synchro Software’s advanced technology focuses on improving the process of construction. The company uniquely offers the ability to visualize a project and to simulate it in real time before ground is broken. While the technology is innovative and advanced, they have made it simple and intuitive. Nevertheless, new technology requires training and after reviewing options in the market, Synchro chose GeT because of its proven multimedia approach. Choosing a course-development partner is a major business decision, and in the case of Synchro Software, referrals from existing clients played a strong role in GeT’s selection, says Synchro Software Chief Executive Thomas Dengenis.

“At the BIM forum in Miami in April 2013, no less than three different customers came up to me and wanted to make an introduction between me and [GeT CEO] Susan Brattberg,” he says. “People kept saying, ‘Oh, I’ve got to introduce you to Susan, she has an online, Internet-based training facility, and I’d love to have Synchro on it.”

After meeting Brattberg and company COO Jacqui Wenzel shortly thereafter at another industry conference, Dengenis says the plan came together quickly to offer GeT’s online training – and implementation was rapid. By the end of June, a process was agreed upon and course development began. Course production began in fall 2013 and was in the testing phase in January 2014. Our first course was released near the end of the first quarter.

Developing the training using The Generator was easy and self-serve, says Dengenis.

“We did all the content creation,” he says. “All the training material was already organized for a traditional delivery mechanism of 1-2 days of in-person training.

“We had to do very little modification to the raw content that was available through our tutorial format, which was good news. We very easily transformed from our 100-page document to their online format, without editing the content into the online platform. We did the 60-odd video captures for the multimedia aspect through our staff. Then the audio voicing was done by the production crew at GeT. We provided imagery and assessment materials and the production crew at GeT packaged it up.”

Early feedback from the 100 beta users at 80 client companies Synchro allowed to use the test version of the GeT course was wildly enthusiastic, reports Dengenis.

“It’s early days,” he says, “ but the feedback from our customers is literally: ‘When are you going to get this out?’ They are pounding on the door! We had steady pressure from customers to deliver on our promise to get it out in Feb. 2014. Feedback was very excited. They loved the three elements of the system – learning, assessment, and the ability to use it as a long-term resource.”

The GeT team helped Synchro develop not just the course, but the format in which it would be delivered, says Dengenis.

“During the beta process, we rethought the way we would release the training. We originally thought we’d make the course available over the course of 3 months. Based on user feedback, we changed that to one year. Any user can subscribe to the system as part of their license for Synchro Professional or Synchro 4D Scheduler.”

There was another advantage to using GeT’s online learning platform –“We saw it as a way of providing 24/7 user support,” Dengenis says. “Our beta community told us this is a well-organized, multimedia environment that goes way beyond learning. It gives a context for those times when our customers need a refresher, and it was very quickly assessed as a staff resource that diversified and enhanced our user support capacity. It’s a 24/7, self-service environment people can access globally.”

Dengenis says in the test, up to 95 percent of user questions appeared to be answered within GeT’s support Q&A feature in the test course, a major timesaver for the company.

“GeT supplements our support staff in 3 cities which has peaks of demand around the clock. There’s no queuing, filling out a ticket or searching for a document to try and find the answer to something straightforward. That’s fantastic.”

“It’s ready to hand software application,” he says. “The day you buy Synchro and download our trial is the day you start generating benefit for your project delivery team. Synchro is as intuitive and easy to use as an application in this universe, yet there are things people need to be guided on.

“In the past, that guide has been written materials and 58 five-minute videos on YouTube.”

“What GET offers is a logical sequence that pulls people along, tracks them to the next module, and gives them the ability to go back through things where they need reference material.”

The GeT content is oriented around learning, not simply finding a search term, Dengenis notes. GeT’s multimedia training approach gives learners’ not only something to read, but someone reading it along with them and videos, all organized around what users are trying to learn.

“They break it down into multiple buckets separated by silos of types of materials. The multimedia approach is organized around topics, instead of having to dig through a mine of information to find what you need, that’s the essential change.”

Synchro Software plans to rapidly roll out GeT’s online training solution to its customers, says Dengenis. Their initial plan is to grow from the first introductory online course up to three more modules which will be rolled out to the company’s user community.

“We will have thousands of people come into the environment very quickly,” he says. “We already have a next-phase production commitment to go on to develop the next course. We are also committed to bringing a learning environment for Synchro and 4D BIM to the massive Crossrail public-works project in London. They expressed a commitment to us to work together to bring project-specific content and learning environments across four types of users within the Crossrail project community, which has adopted our 4D technology. We have a Crossrail BIM Academy resource facility with eight workstations there. That’s the next phase for us.”

“From there,” Dengenis says, “We’ll be moving into translating the courses into multiple languages, which is available through GeT’s production capacities. And from there, into additional project-specific training and support materials for major projects.”

To learn more about implementing online learning in your organization, contact Global eTraining at getstarted@globaletraining.ca