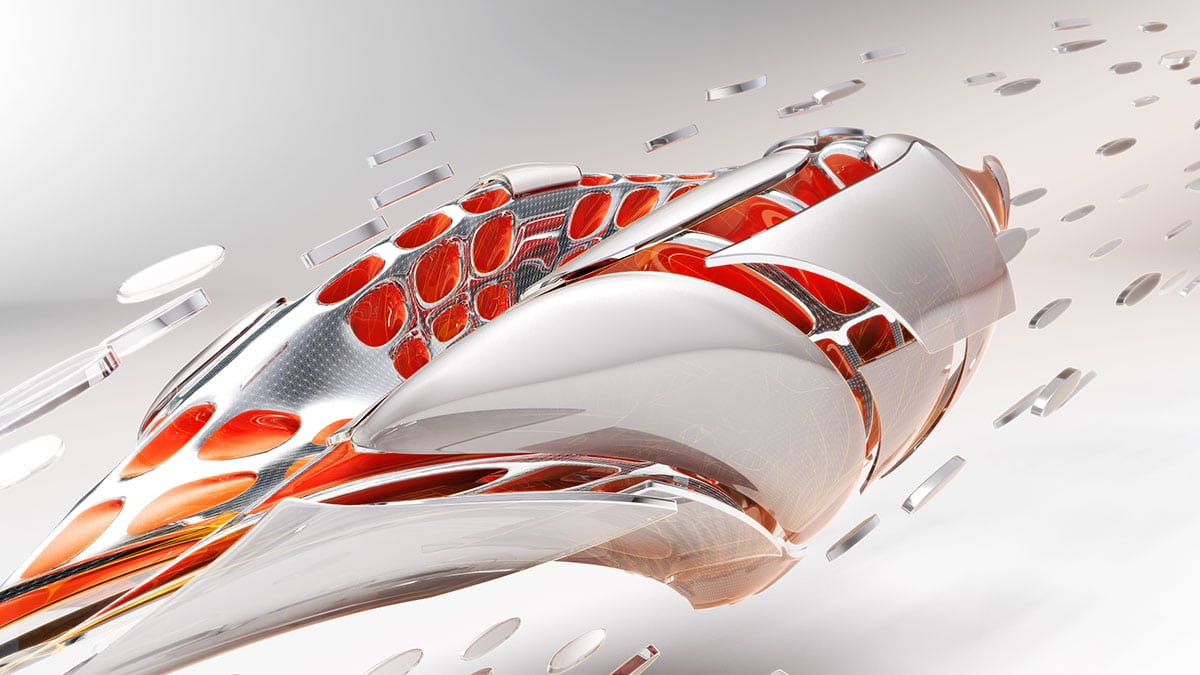 A2K Technologies specializes in “getting clients going with their software,” says chief technical officer Shane Morris. “That can involve anything from basic fundamentals through to high-end systems integrations.”

“Traditionally, we followed the classic instructor-led model,” he says. “Customers would come into classrooms for 3-4 days. We would use a courseware book and the instructor would deliver the training.”

Around mid-2011, Morris became aware some competitors were offering video-style training. But on investigation, he wasn’t impressed with that approach. “To me, it didn’t really stack up as a viable alternative to instructor-led training,” he says.

In search of a solution

The company was investigating creating its own online-learning system to offer a more multi-disciplinary combination of practical exercise and videos, when Morris became aware of Global eTraining’s solution, which fulfilled exactly what he’d been hoping to develop for his customers, and more.

“Because their background is as educators,” Morris says, “they’d looked at different learning styles people use and built their system around that. So customers can watch videos, and if they’re more advanced they could look at a tip or trick, read text, or listen to the voiceover on the text. It really gave a range of learning methods all in one environment, and customers could access that any time of day or night.

“It’s great for that initial process of learning, because they can work through a course the same way we would do an instructor-led course, but in their own time, instead of spending three consecutive days out of the office. It would not interfere with their work time, and they’d get a similar end result.”

Implementation of GeT’s online learning solution went smoothly, Morris says, and clients quickly saw the added value of having technical trainings in an on-demand, online format. The affordability of GeT’s platform allows companies to train all the staff who need the knowledge, he says.

Often, due to budget concerns, small firms might send three engineers out of a staff of 20 to take a traditional training from A2K – and then task those engineers to train the rest. This consumed the trained engineers’ project time, while delivering secondhand information to the rest of the staff. Now, many companies are sending a few key staff and giving the rest the GeT training. This way, everyone gets top quality training – and with GeT’s online system, professionals can return to the training whenever they need to review.

“If they learned how to create curtain walls in the training, but for their first few projects on the software they hadn’t a need for that functionality, six months down the track, they have the ability to go back in, quickly find that section of the course, and run through that again,” he notes. “It allows them to get back up to speed quickly. They may not have time to book more traditional training time with us to relearn the feature – especially when they’ve got a project deadline and it’s 10 p.m. at night.”

“Some of our clients have stopped using physical courseware altogether, and use GeT instead,” he says. “That’s been massively successful for us.”

A2K Technologies began using GeT in mid-2012, introducing a single experimental, hybrid Autodesk training course that supplemented in-person training with GeT courseware. Client acceptance was rapid, and in the first quarter of 2014, Morris reported that the vast majority of all A2K’s essentials-level training courses now use this hybrid model. A2K sees up to 400 people a month in its instructor-led courses.

In analyzing GeT usage patterns, A2K made an interesting discovery: While employers might hope designers would do online-based trainings in between projects to save on lost work time, the reality is even better than that.

Pulling a sample month’s data for November 2013, Morris found over 3,000 lessons were accessed by its customers — and 62 percent of those lessons were done after business hours. The other 38 percent were accessed in the afternoons, from 1-5 p.m.

“Apparently, when you give an engineer a cloud-based training,” Morris says, “They often take the advantage log in to up-skill themselves in the evening.”

Morris says A2K plans to continue rolling out GeT trainings through more of its course offerings.

To learn more about implementing Training in your organization, contact Global eTraining at getstarted@globaletraining.ca