This course gives you a solid understanding of Infraworks features and capabilities, covering Roadway, Drainage and Bridge Design modules.

Autodesk Infraworks The Complete Guide is designed to give you a solid understanding of Infraworks features and capabilities. It emphasizes the use of intelligent tools, working with styles, design creation, presentation and sharing. In addition, this course covers the Roadway Design, Drainage Design and Bridge Design modules.

To get the most out of this course, we strongly recommend you review every topic and take all the tests to ensure you have retained the information. 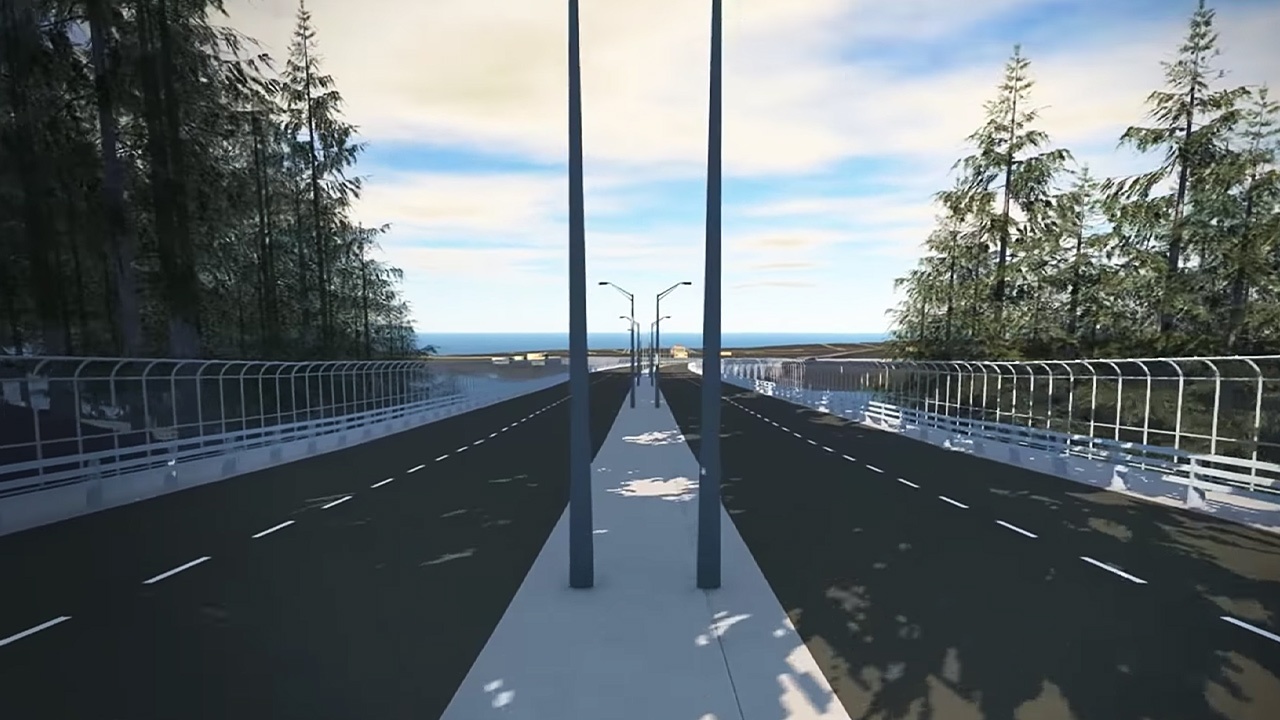 Beginners: Complete the course in order from beginning to end. Once any topic is completed, you will have full access to it at any time for one year after registration, to use as a resource.

Intermediate/Advanced Users: Use the course as a flexible resource tool to find what you need, whenever you need it. Try the assessment tests first, if you get 80%+ you can move to the next level, if you get less than 80% you should complete the lecture. This gives you a pre and post-assessment score, which can be used to track your skills improvements.

This course was developed by Russ Nicloy, a Civil Solutions Specialist at MACER Technologies, Inc. Russ worked in a production role for 10 years, including time in GIS mapping of utilities, engineering drafting, and surveying. During that time, Russ saw the project lifecycle from several different angles, which helped build perspective and understanding.

Russ has recently worked as a Civil Solution Specialist as an Autodesk reseller which introduced him to the various methods other firms took to the product lifecycle. This is when Russ began to teach as well as support users in their use of software for their workflow. Soon after that Russ began supporting a state department of transportation and became deeply involved in the transportation consultant process. Russ now runs his own business, offering drafting services and custom part creation, which is getting back to his production roots.

Ready to
GeT Started Today!

Includes all access to the Global eTraining
‘GeT Everything’ course library.
(see all courses)

Give your team All Access to the
entire Global eTraining ‘GeT Everything’
course library.

Buy For My Team

'GeT Everything' For One Low Price!

Fill out the form below to access your free 7-Day trial of the ‘GeT Everything’ library.